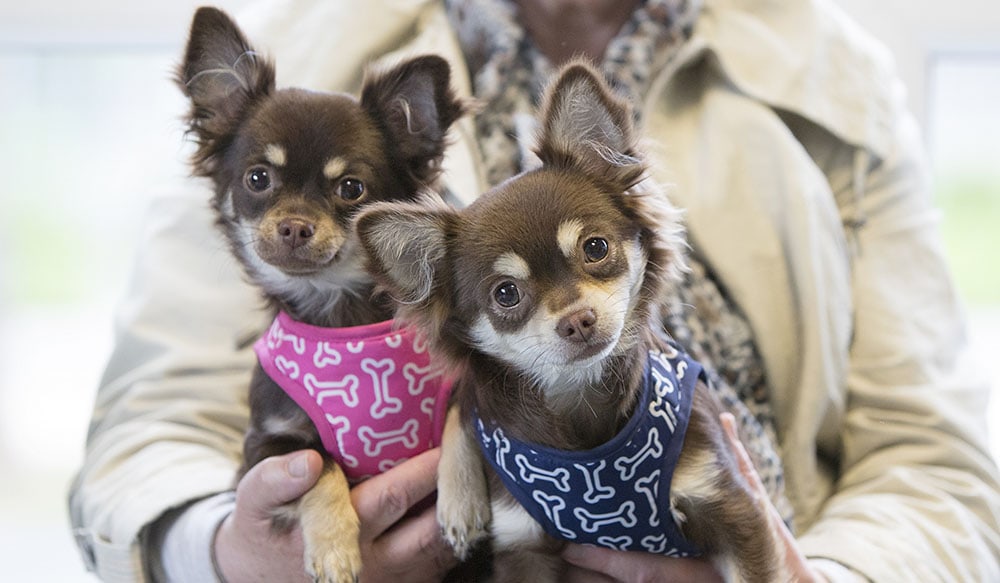 While we struggle to get away from Brexit in the national press, we wanted to remind pet owners to be aware of the timescales if they intend to travel to the European Union (EU) with their furry friend from the end of March 2019.

Currently, dogs, cats and ferrets can travel anywhere in the EU as long as they have a pet passport, which sees owners take their animals to an Official Veterinarian (OV) three weeks before a trip to be microchipped and vaccinated against rabies.

But in October, the Government issued a paper preparing for a possible No Deal Brexit, in which it advised pet owners wanting to go abroad from March 29, they would have to take their animals to an OV at least four months before travelling – meaning owners wishing to travel from March 29 and during April 2019 need to act quickly.

Our clinical director Iain Fletcher said: “The turnaround for organising microchipping, vaccinations and a pet passport has always been relatively short but the Government has now warned that, with no EU deal, pet owners may have to visit their OV as early as the end of next month for an April trip abroad.

“The pet could have to have a rabies vaccination, followed by a blood test at least 30 days after the date of vaccination to show the pet has become immune. Once that is completed, the pet would then have to wait at least three months from the date of the blood test before they can travel.

“This process takes at least four months in total. Owners would then have to visit a vet to obtain a health certificate, which can’t be done more than 10 days before travel.

“It’s certainly worth being organised ahead of any planned trips abroad with your pets early next year and with time ticking until the November deadline, I’d recommend getting your animals booked in to see an OV as soon as possible to avoid any undue or unforeseen delays.”